Dan grew up in Terrell, Texas and started learning tennis at the age of 12. He played on his tennis team at Terrell High School, and won District and Regional Championships in his senior year.

Dan then played for Fred Kniffen at Tyler Junior College. There, he expanded his knowledge of the game, especially doubles.

After graduating from Texas A&M with a major in Physical Education and a minor in Biology, Dan received his Masters in Education from the University of North Texas. He was hired as the tennis coach for Plano East Senior High and also taught Biology. During his 27 years at Plano East, Dan coached several district and regional champions, state qualifiers, and a State Champion.

Dan retired from public school teaching in 2010. He has taught full-time at High Point Tennis Center since 2012. 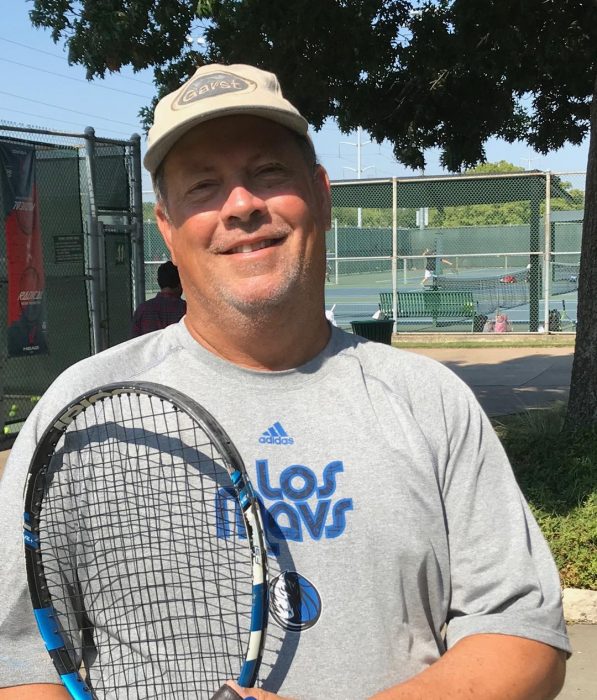