Ken is native Texan, originally from Celeste, where he played on his high school tennis team and competed in junior tournaments.

He played junior college tennis at Central Texas College. He graduated from the University of Texas at Austin, where he earned a B.S. with Honors in Physical Education.

Ken has volunteered with the Dallas Tennis Association and received the organization’s “Pro Volunteer” and Nancy P. Jeffett “Lifetime Achievement” Awards. He served on the nominating, junior recreation, and awards committees for the USTA Texas section. In 1997, his family (wife Pam, daughters Christy and Lauren and son, Clint) was recognized as the organization’s “Family of the Year.” 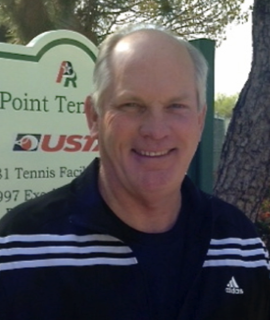 Did you know? Ken participated as a Torchbearer in the 2002 Salt Lake Olympic Torch Relay and ran a leg carrying the Olympic Torch as it passed near downtown Ft. Worth! 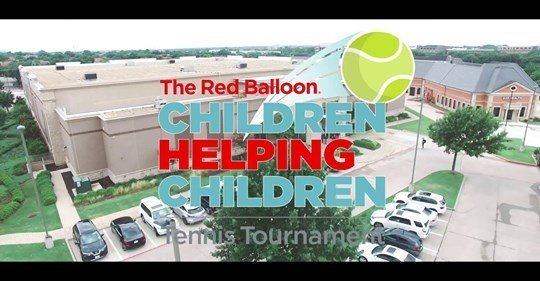 Twenty-nine years ago, Pam and Ken Sumrow started a tradition of philanthropy that is still going strong. Each fall, the Sumrow family, in partnership with Children’s Health, put on the Red Balloon Children Helping Children Tennis Tournament. The money raised goes to the Pauline Allen Gill Center for Cancer and Blood Disorders at Children’s Health. With the help of many volunteers, the event has raised $3.3 million for pediatric cancer research and programs.

The Sumrows started the tournament 29 years ago in honor of their son, Clint, who was successfully treated at Children’s Medical Center for cancer when he was only five years old. The idea of a tournament to raise funds for Children’s Health was a perfect way to combine the family’s love of tennis with their desire to help other families facing the challenge of caring for a child with cancer.