As one of Hungary’s best junior players, Kriszta was Junior National Champion in both singles and doubles three years in a row from 1994-97. She was the Hungarian doubles champion a total of five times, and was a quarter-finalist in the Junior European Championships in 1997. Her success as a tennis player garnered her Hungary’s “Best Female Athlete” award in 2009.

Kriszta has spent the last 15+ years coaching some of Hungary and Germany’s top players, from the junior level to the elite international level. From 2004-6, she was the Assistant Coach for the Hungarian Fed Cup team.

Players under her tutelage have included Zsofia Gubacsi, who was ranked as high as # 8 in her junior career and No. 76 as a WTA Tour pro, and Virag Nemeth, an eight-time winner on the ITF Women’s Circuit who achieved a high ranking of No. 130 in the world on the WTA Tour. Kriszta is married to former ATP and Davis Cup Player, Denes Lukacs, who she coached in the final years of his career, contributing to his success and a top 400 ATP ranking. 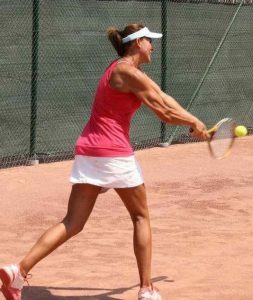 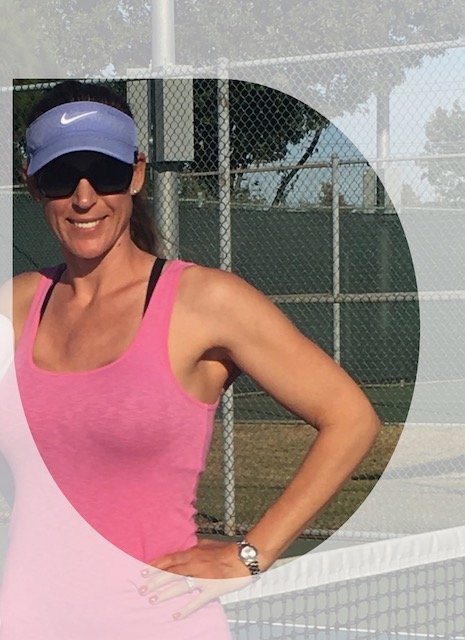 Richter Attila Sebastien, General Secretary for the Hungarian Tennis Association has stated “Over the past two decades, Ms. Kovacs has been a remarkable individual in Hungarian tennis. She was one of the few female players, who over more than two decades competed at the highest national level, and also became one of the most acknowledged coaches as well.”

The HTF has recognized her achievements with several National Awards: “Excellence in Coaching” for her work with the Hungarian 18 and under National Developmental Team in 2012; “Outstanding Knowledge & Work as Coach” in 2011; and in 2008, she received an award for her outstanding work and the excellent results in the career of Hungarian Tour Pro, Zsofia Gubacsi.

Prior to High Point, Kriszta worked in Temple/Belton, as a member of the Heart of Texas Tennis (HOTT) coaching staff.

Someone who always makes you do what you don't want to do, so you can be who you've always wanted to be.* There is no glory in practice, but without practice, there is no glory...
*Leeman Bennett, former American football coach