Mark’s career started in the actuarial field. He then transitioned to the real estate profession. He is currently a REALTOR® for the Matlock Real Estate Group.

Mark joined High Point in 2016. He works with the with the junior development programs besides teaching both youth and teen/adult classes. 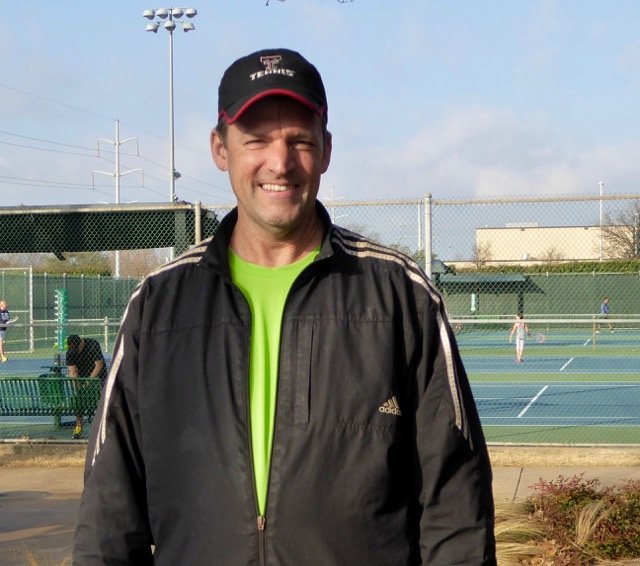