Stefan was born in the Philippines, his family moving to Texas when he was eight. His Dad is also a coach, and made tennis a central focus in the Hernandez family. Stefan and his three siblings played tennis – Stefan  starting at age four. All four children are named after former #1 tennis players – Steffi, Stefan, Arantxa, and Andre! Growing up, Stefan played at the Super Champ level in all age divisions.

In college, Stefan played both singles and doubles tennis at Lindenwood University (St. Charles, MO), and won his flight in the Oklahoma Invitational. He then transferred to the University of Texas-Pan American where he earned his B.S. in Kinesiology.

Stefan started as an assistant coach to Edmundo Rincon in McAllen, TX. He then worked as a teaching professional at the Missouri City Tennis Center, Missouri City (Houston), TX. After moving to the Dallas metropolitan area, he worked at the Jewish Community Center. He also coached the Dallas delegation at the 2017 Birmingham Maccabi Games. 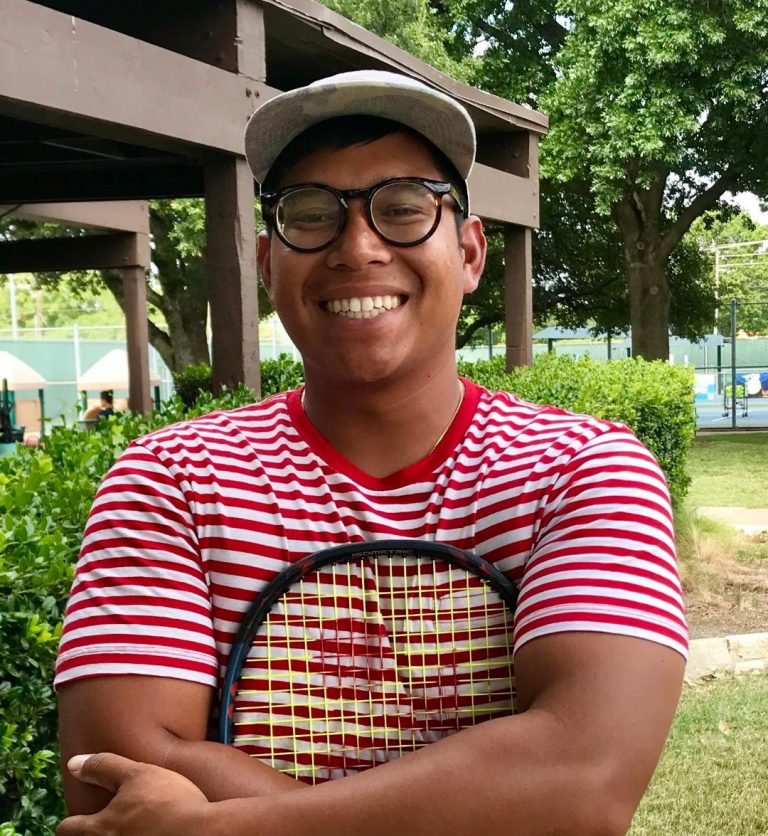 Off the courts, he is a huge fan of all other sports. He enjoys music, cars, and plays competitive volleyball. He also has a unique hobby restoring and customizing sneakers, and is a self-professed “sneaker head!”