Yakubu is originally from Nigeria. His passion for tennis started around the age of 10, when he worked as a ball boy at a local tennis club.  Yakubu was an All African Junior Champion and a member of the Nigerian Davis Cup.  At one point, Yakubu ranked #1 in Singles in Nigeria. He was also a Wimbledon Junior Open Singles Quarter Finalist and reached round 16 in Singles at the U.S. Open.  Yakubu represented Nigeria at the 1984 Summer Olympics in Los Angeles, and was rated the best server.

After the Olympics, Yakubu immigrated to the United States and received a four-year tennis scholarship at Hampton University in Newport News, Virginia. While there, he achieved a collegiate tennis singles match record of 129-15. He was an NCAA Division II Singles and Doubles Champion. He was also a Singles finalist at the 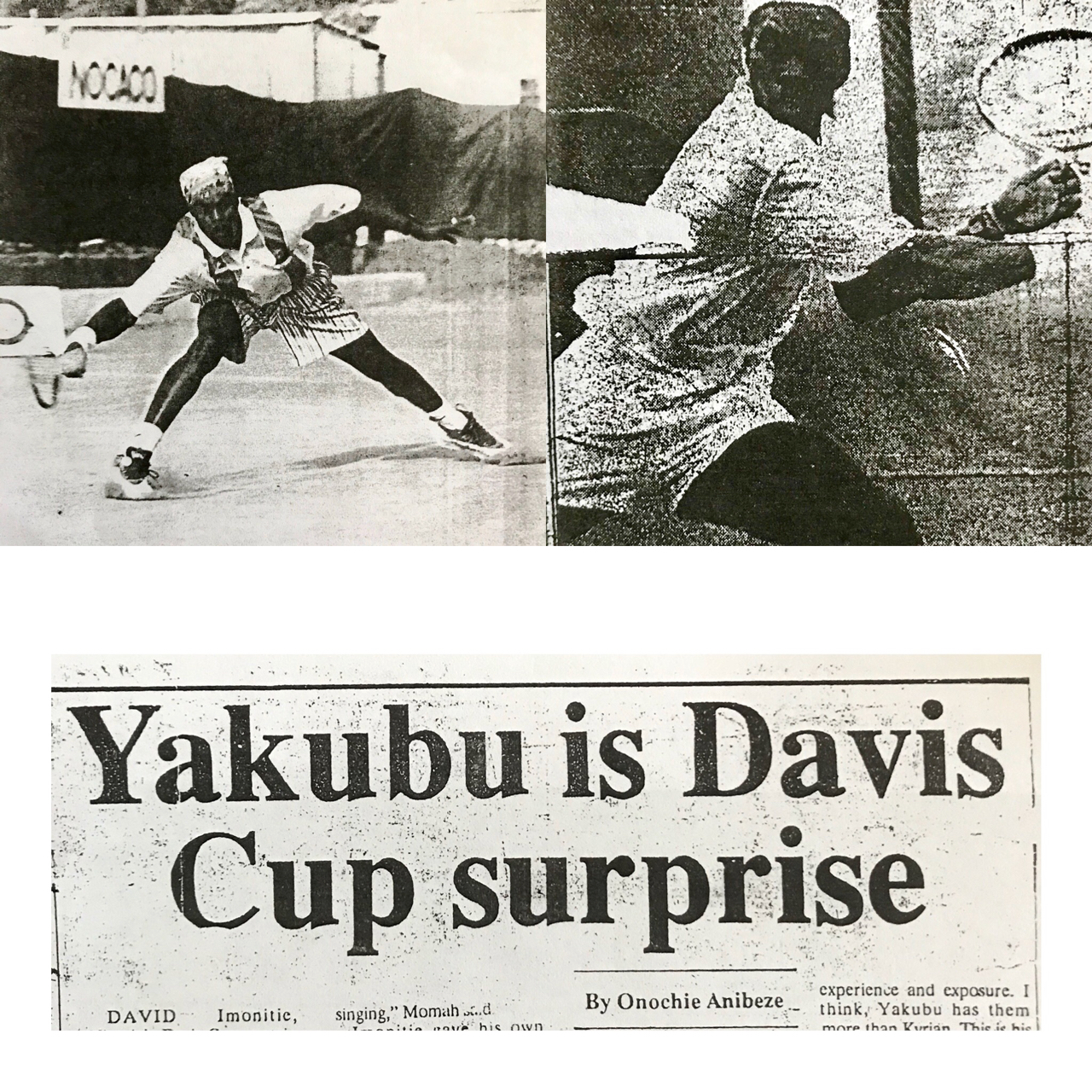 Yakubu has been teaching tennis since 1991. He was employed by the Nike Tennis Camp in Palm Beach, Florida, the Nick Bolluterri Tennis Academy in Miami, and the San Juan Tennis Academic in San Juan, Puerto Rico. Most recently, he was a Tennis Pro at the Sugar Creek Tennis Center in Charlotte, NC.

Yakubu has two daughters, Yanya and Makiya. He has been on staff since fall 2017.